For centuries, American writers have been lured by the beauty of Paris and its rich culture. Some of the most important playwrights, novelists, and poets in history have made their home in this populous city including Ernest Hemmingway, Oscar Wilde, Richard Wright, and James Joyce, among many others.

The city is divided up into twenty districts spiraling out from the heart of Paris, and many of the famous American writers in Paris stayed in just a few of the districts, which makes it easy to organize visits to the city. You can actually walk from one writer’s home to the next so that you can really absorb the atmosphere in the neighborhoods where the writers lived and wrote.

These walks are particularly interesting because they aren’t very long or even strenuous, and there are cafes, patisseries, and restaurants around almost every corner so that you can take a break and replenish your energy during your literary sleuthing adventure.

Where to Begin Your Literary Tour of Paris:

The first American writers in Paris stayed right in the heart of it, which means that you can start your tour in the very center of Paris, a place called ‘Place de la Concorde’. From there you take the first street which is across from Jeu de Paume: rue St-Florentin.

At that location, you will find Number 13 where American writer, James Fenimore Cooper lived for five months during 1830. He found that he wrote much better in Paris, and so decided to move his family there to the rue St-Dominique. 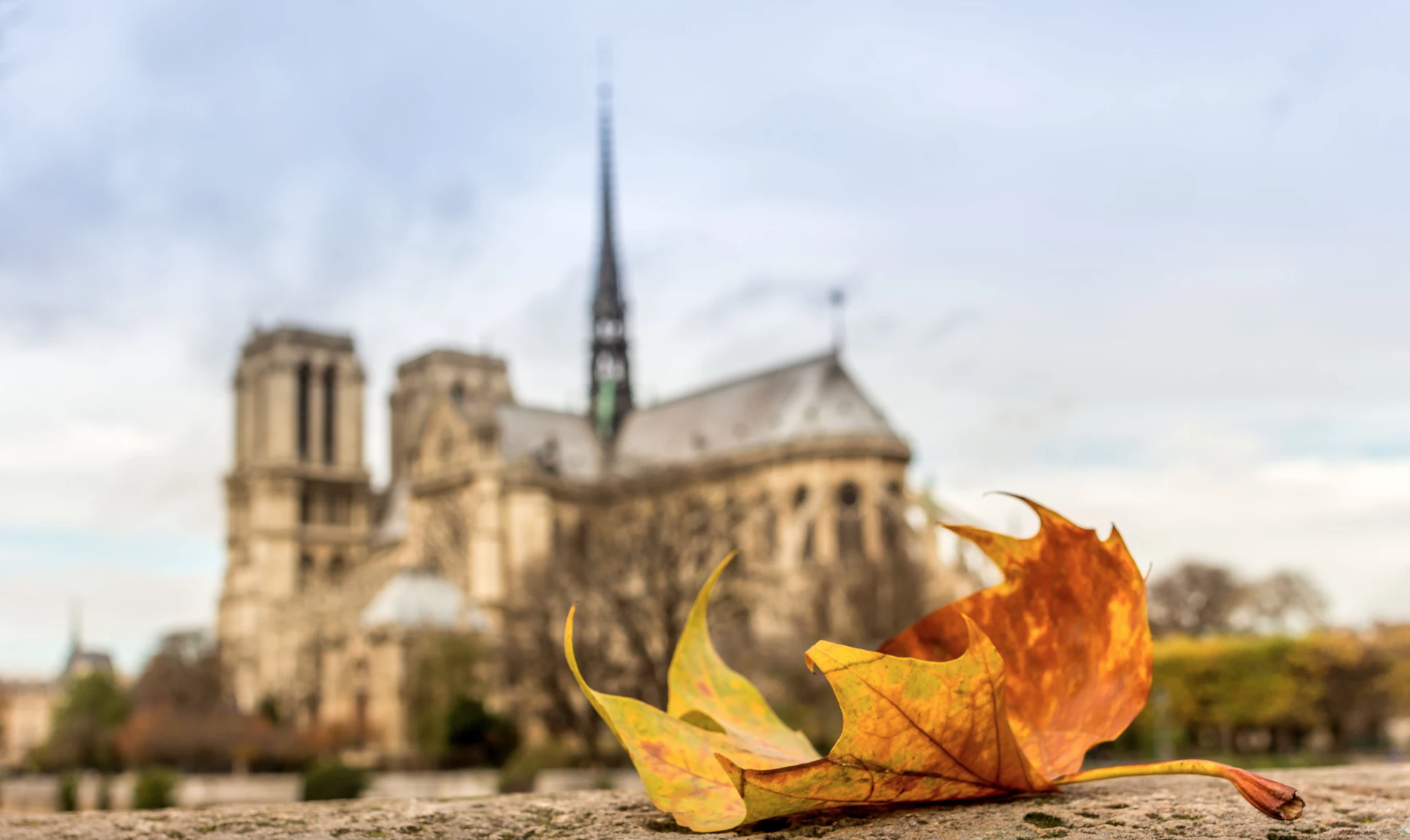 After your visit to 13 rue St-Florentin, your next target is the rue St-Honore where you turn right into a street called rue Cambon. Number 29 on that street is where Henry James spent two years writing ‘The American’.

Next up on your itinerary is a visit to Number 4, rue Mont-Thabor which is just down the street from rue Cambon. This is where writer Washington Irving spent the summer of 1920, only to return for a longer period after falling in love with the beauty and amazing culture of the city.

If you follow the rue St-Honore just a bit further, you will come to number 239 where celebrated American author Carson McCullers lived with her life-long love and twice-husband Reeves from 1946, before he committed suicide in a Paris hotel.

Now, backtrack until you come to the elegant place Vendome, which has been home to a great many of the most famous jewelers in the world. A short walk north, around that place, will bring you to the rue Danielle Casanova, where, if you turn right, you will come across number 7 where American poet, Joel Barlow resided.

Joel’s is an interesting tale of how he came to live in Paris.

It’s reported that he came to the city after writing a poem that became a huge success, ‘The Vision of Columbus’. He tried to convince the French people to resettle in America with the promise of extremely cheap land. This turned out to be untrue, as those French people who did take his advice soon found out. However, lucky for Barlow, that scandal was forgotten and he stayed on in Paris and was one of the first American writers in Paris to become a French citizen.

We use cookies to ensure that we give you the best experience on our website. If you continue to use this site we will assume that you are happy with it.Ok